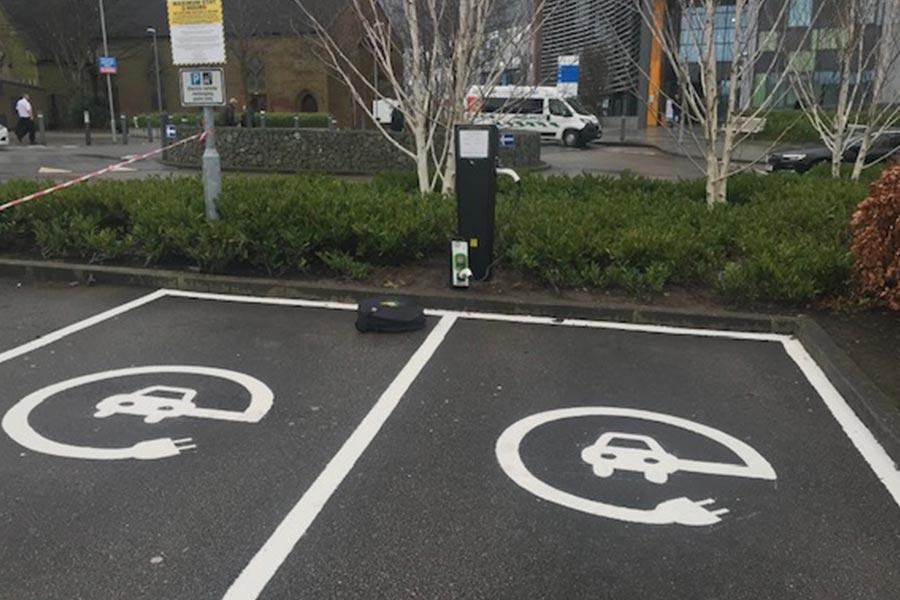 We recently completed the installation of 4 new floor mounted fast, future proof charging points at St Catherine’s NHS Hospital, Wirral. The new Charging Points will be accessible to all visitors with two staff charging points and two for patients. This is a further step to improving the Electric Vehicle infrastructure in the Wirral area. 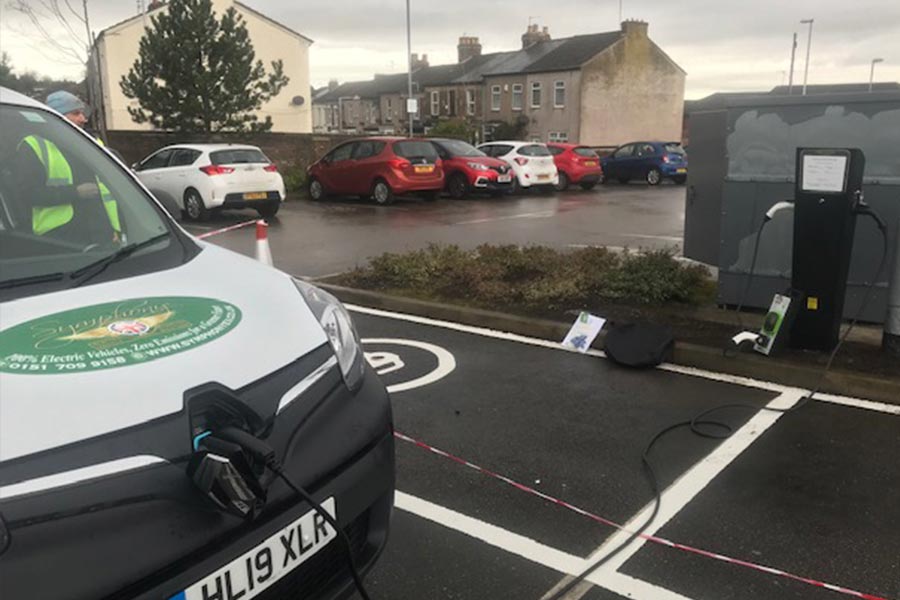 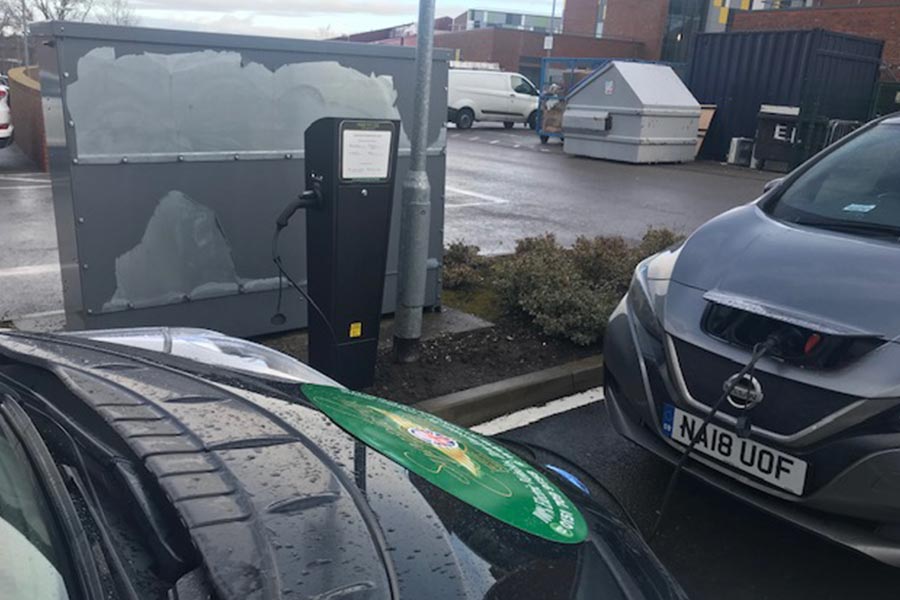 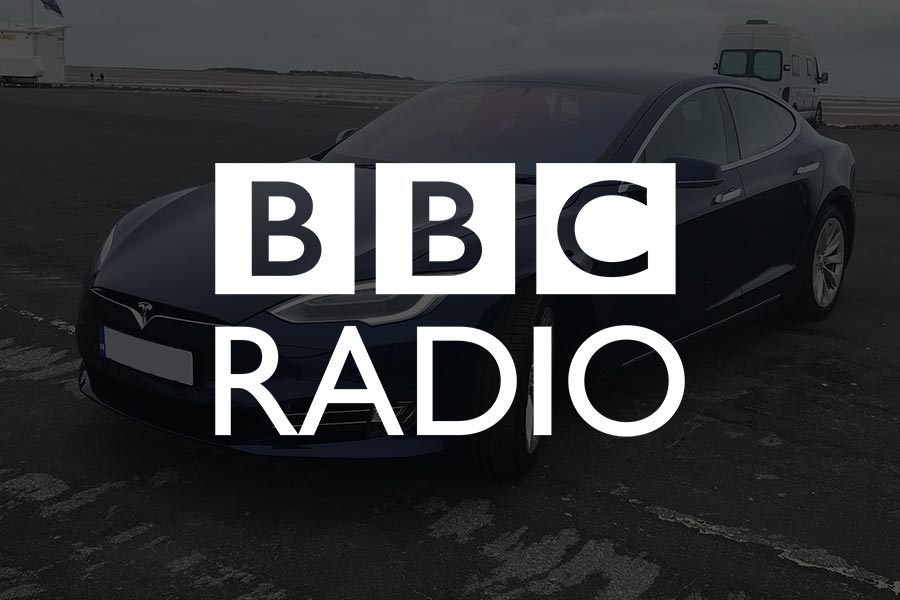 SYMPHONY EV-ZE‘s John Robinson was recently interviewed on BBC Radio by presenter Roger Phillips about all things EV in the UK.

He discussed the recent announcement from the Prime Minister that the ban on the sale of new petrol, diesel and hybrid cars is to be brought forward by 5 years to 2035, whether this is achievable and whether the charging infrastructure is prepared for the increase in Electric Vehicles.

He discussed the conversion of existing vehicles from combustion to electric, including our extensive work to convert black cabs to 100 Percent Electric Vehicles, extending their lifespan dramatically and the Government could do more to support to the EV industry at root levels, while creating new jobs in the process.

There was plenty of reaction to the interview and feedback from listeners, including the following email that BBC Radio received shortly after the show:

MR Robinson should be the UK’s spokes person for the environment and help the PM going forward to represent this country in the climate summit in November as a real person and company with the British pride in manufacturing and knowledge.Thanks for your great show helping the real people to get an upstanding what’s going on in this great country of ours.