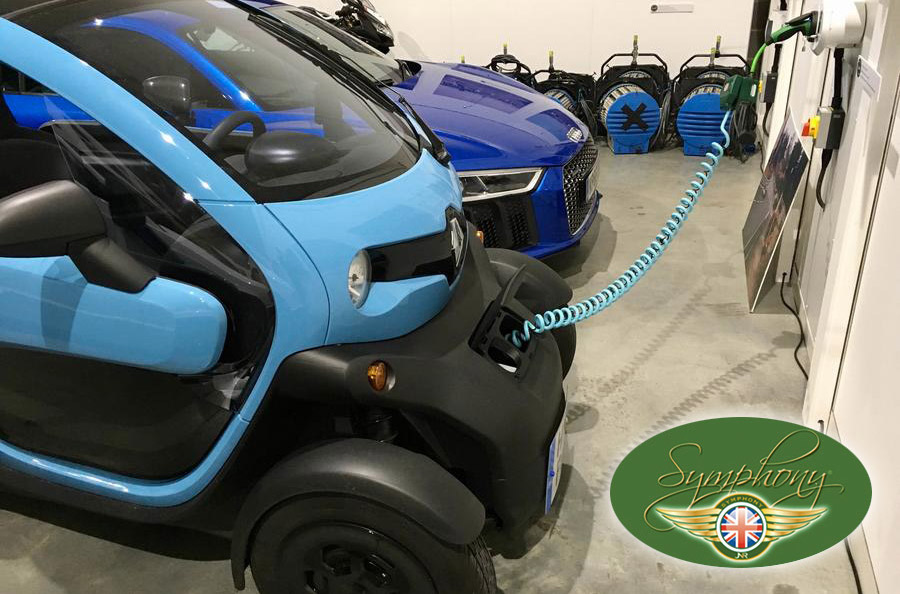 SYMPHONY EV-ZE were proud to be featured on the AUTOCAR & WHATCAR websites recently in a piece by Rory White which stated that the SYMPHONY ELECTROSYMPH Adapter had “saved their Renault Twizy”.

Similar to many Twizzy owners, AUTOCAR / WHATCAR were left scratching their heads when it came to actually charging their shiny new car. Given the fact that they were charged via a 3-pin socket, it left them stumped when trying to charge the vehicle on the public infrastructure-standard Type 2 charging points.

As you’d expect, they turned to Google to find a solution and were delighted to find the British designed and developed SYMPHONY EV-ZE adapter, which works with a whole host of early 3-pin electric vehicles, not just the Twizy.

AUTOCAR / WHATCAR were equally as pleased with the ease of use, stating “There’s not a lot to it. You plug it in, the Twizy recognises the process has been activated and it begins whirring away like usual as it takes on charge.”.

In the article, Rory White went on to say, “The ELECTROSYMPH Adapter is a simple but effective solution, then, and it is good to hear company director John Robinson upbeat about the future of SYMPHONY EV-ZE. The company produces a wide range of EV charging cables and adaptors, all designed and produced in Britain. The next stage of its business plan is even more exciting, because it’s working on converting ancient London taxis from diesel to pure EV in search of lower urban emissions and maintaining the charm of such iconic transport. Watch this space.”

The SYMPHONY EV-ZE adaptor appears to be popular, too, because SYMPHONY EV-ZE reports that a large shipment has already made its way to Barcelona, where the Renault Twizy is a far more common sight thanks to the city’s warmer climate.

You can buy the SYMPHONY ELECTROSYMPH Adapter here.

You can view the original article on the AUTOCAR website here: http://www.autocar.co.uk/opinion/green-cars/charging-adaptor-saved-our-renault-twizy 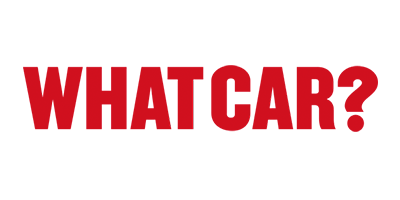 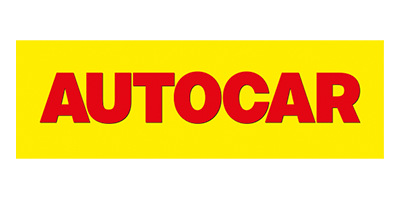